Have you purchased yours? We've been waiting for you! Make sure to register and purchase a ticket for this amazing event! 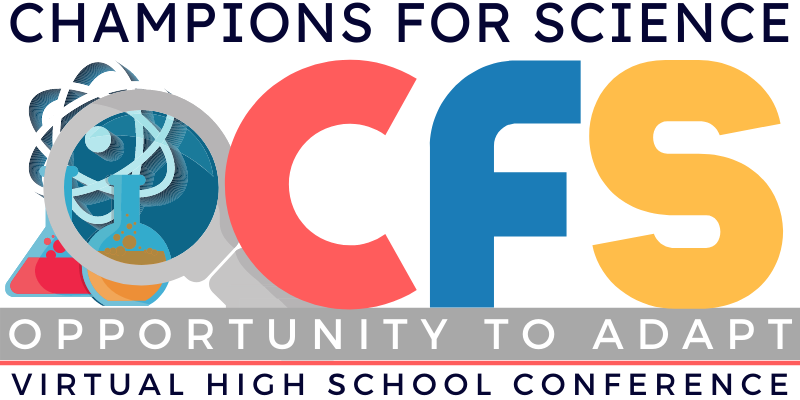 This upcoming school year is going to be one for the history books and as teachers always do, we face it together!  This professional development will offer opportunities to adapt to whatever teaching setting you're in.  We are so excited to be bringing you this virtual training!

The Champions For Science virtual conference was created for teachers like you - the true champions of science!  As James J. Corbett reminded us, "You become a champion by fighting one more round.  When things are tough, you fight one more round."   Our emphasis this year is being in your corner no matter what.  While we don't have all the answers, we will do our absolute best to share technology, resources, and inspiration.  This is an amazing opportunity to collaborate with fellow science teachers!

Our team of presenters will provide sessions that highlight emerging challenges, and share valuable resources available on their session page for download!  Your students will be blown away with what you're bringing this year!

Late to the Party?  You can still watch all sessions!

Grab Your Ticket Below!

Replays will be available through September 30th!

Automatic entry into all sponsored giveaways (only during live event) 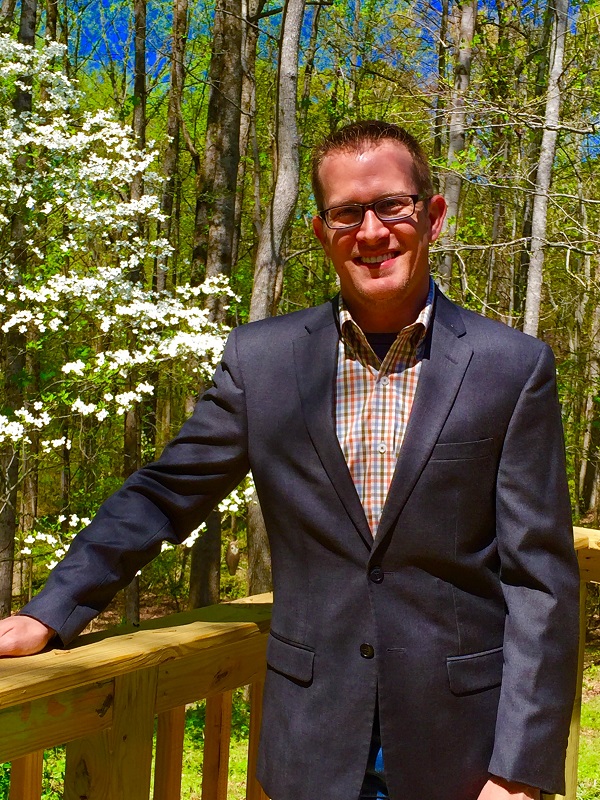 Dr. Nick Fuhrman is Professor of Environmental Education and a Josiah Meigs Distinguished Teaching Professor in the Department of Agricultural Leadership, Education and Communication at the University of Georgia. Nick received his B.S. and M.S. degrees in forestry from Virginia Tech and his Ph.D. in agricultural education and communication, with a focus in environmental education program evaluation, from the University of Florida. Prior to entering graduate school, he was an environmental educator with the Maryland Department of Natural Resources for seven years where he used injured, non-releasable birds of prey and reptiles as teaching tools in public presentations. These presentations gave him opportunities to teach before large audiences and on television. The impact of using animals as teaching tools is a major focus of Nick’s research. Also known as “Ranger Nick,” his life’s passion is teaching and he often uses live animals (such as snakes, turtles, and owls) in the classroom and on his monthly national television series on RFD-TV, “Ranger Nick.” Nick is married to his best friend, Jessica, and they have two children, Miles and Ellis, and reside in Watkinsville, Georgia along with a small zoo of animal “teaching tools.”

You can find “Ranger Nick” on Facebook here: https://www.facebook.com/ranger.nick.7

Say hello to our speakers

We couldn't be more excited about our lineup. Which sessions will you be checking out? 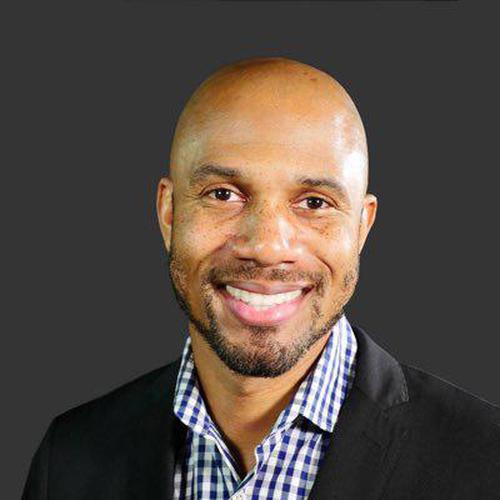 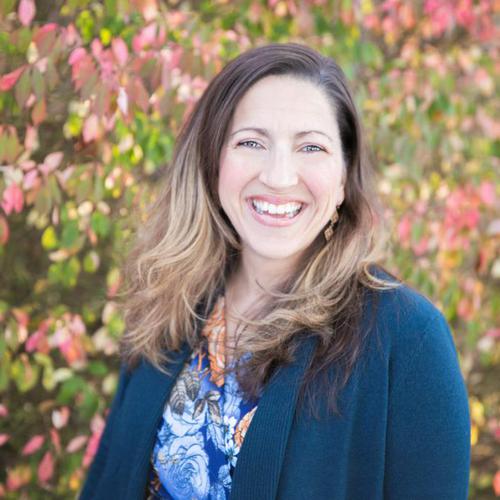 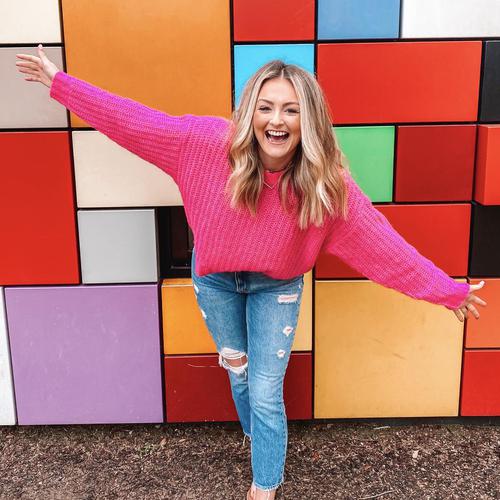 Founder Maniacs In The Middle 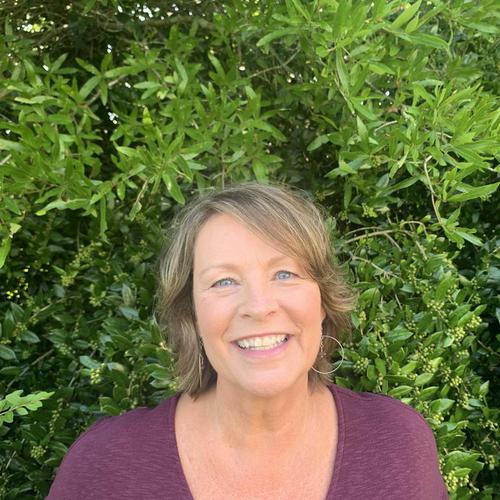 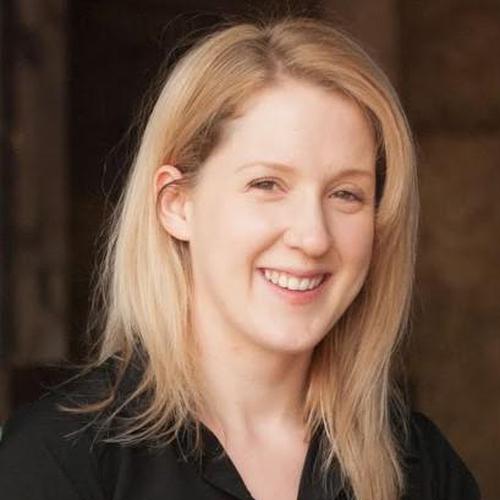 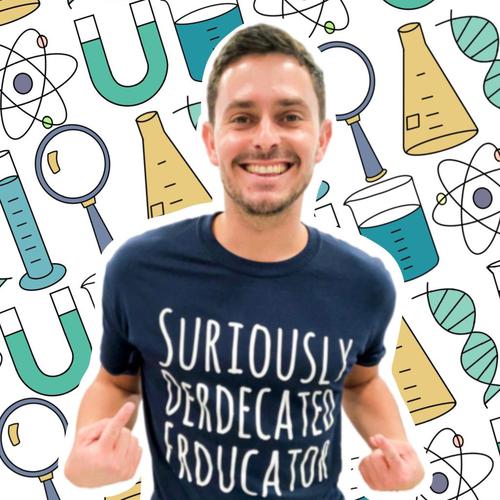 Founder Cook In The Classroom 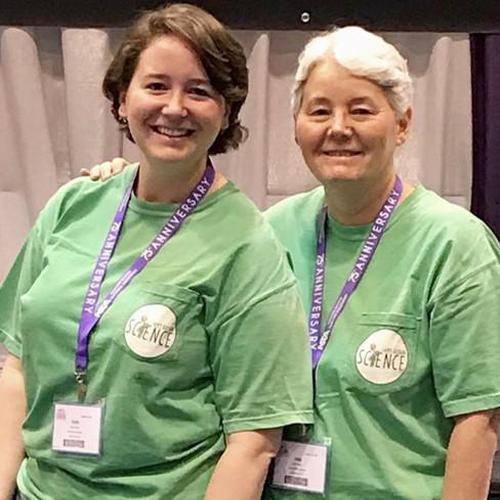 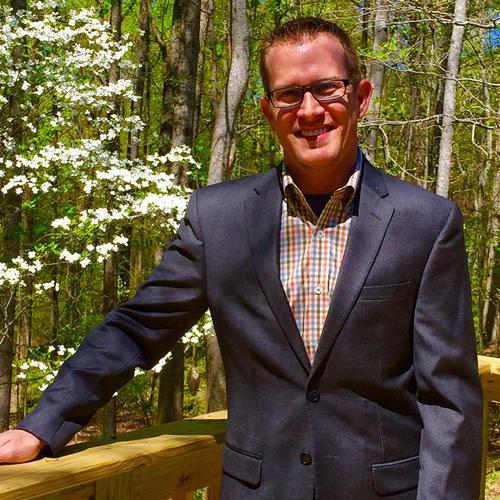 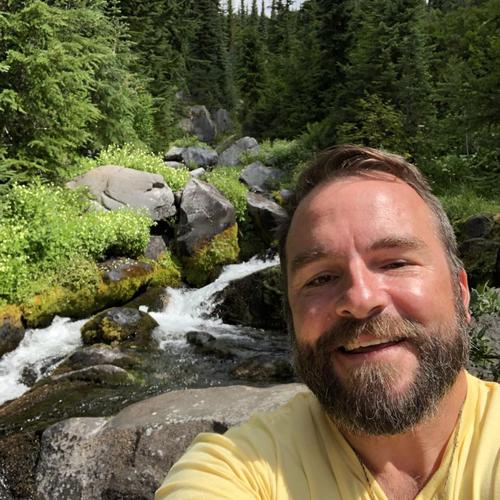 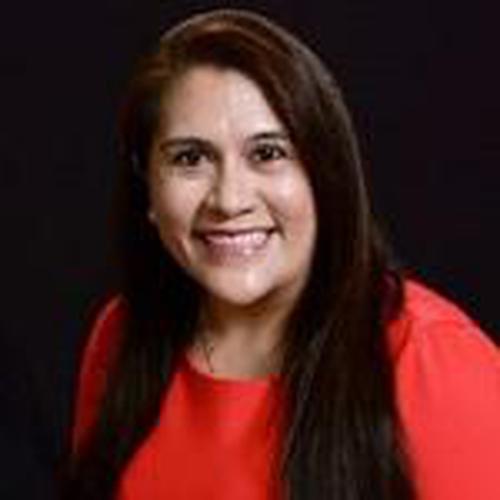 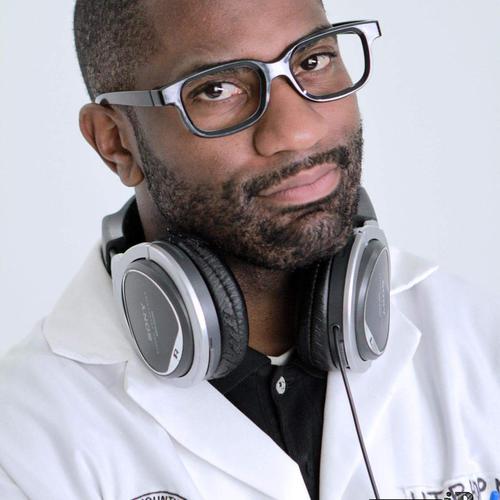 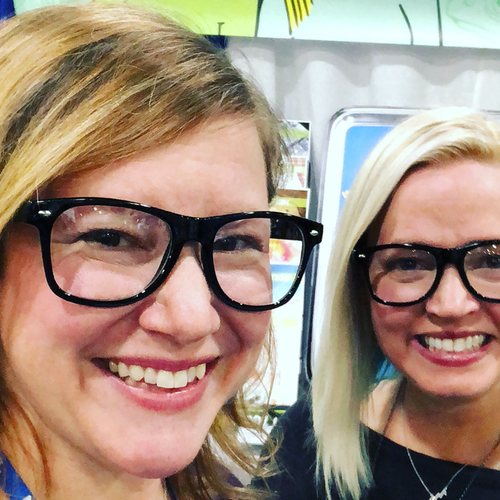 Co-founders Getting Nerdy with Mel & Gerdy 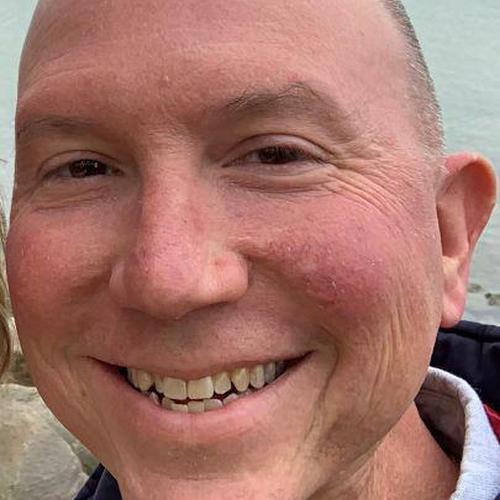 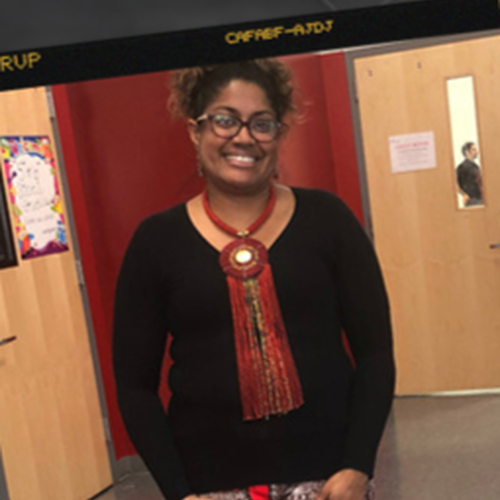 Not sure what to watch? Here are some talks you won't want to miss.

Speaker and session info is still being added!

Keep checking back for updates!

The schedule is subject to change.  Ticket holders have access to all sessions.  On the day of the live event:

2.  Log in with the email you purchased your ticket with.

Will I receive PD credits?

At the end of the conference, you will receive a certificate of completion noting sessions and hours.  It will be at the discretion of your administration or district if they will accept this for professional development (PD) credit.

What forms of payment are accepted?

All major credit cards are accepted, as well as Google Pay and Apple Pay.

Do you accept purchase orders?

On the days of the conference, how do I watch the sessions?

All sessions have been scheduled so none overlap. Some sessions are live while others are pre-recorded.  During the event, log in and the sessions should run automatically, just click on the link to watch.  You do not have to select your sessions ahead of time but doing so will ensure you receive ALL the reminders and links!

How do I enter the giveaways?

All ticket holders are automatically entered into sponsored giveaways.  If a speaker is hosting a giveaway, you must attend their live session in order to be entered.  Giveaways are only valid during the live event.  All winners will be notified by email.

THANK YOU TO OUR SPONSORS! 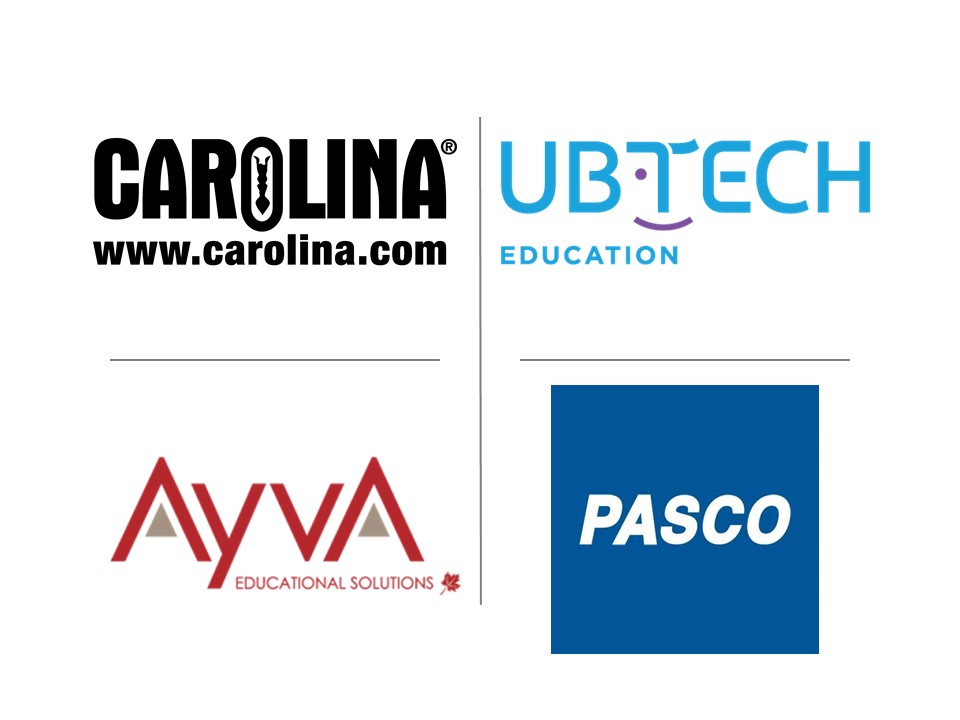